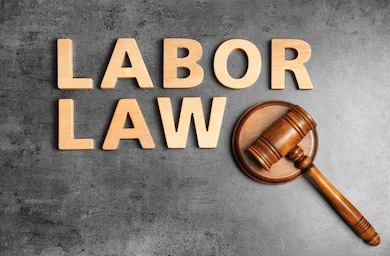 Employers are entitled to dismiss employees for a number of reasons including misconduct, retrenchment, lay-off and closure. The West Pakistan Industrial and Commercial Employment (Standing Orders) Ordinance, 1968 provides a list of acts and omissions, which, if committed by an employee, amount to misconduct and can be cause for dismissal.

Issue: If a company has doubts about whether an employee has been engaged in some corrupt activities and company  wants to take action against that employee, then what legal remedies will be available to the company?

First of all, there are two kind of employees that can be covered under this situation:

If it has come to the knowledge of the company that an employee may be engaged in some corrupt activities amounting to misconduct such as ‘theft, fraud, or dishonesty in connection with the employer’s business or property’ under Standing Order 15(3)(b) of the Industrial and Commercial Employment (Standing Orders) Ordinance, 1968 , the company can take the following legal actions:

Termination of services of workmen for misconduct are regulated under the Industrial and Commercial Employment (Standing Orders) Ordinance 1968 and the Punjab Industrial Relations Act 2010.

(ii)       withholding of increment or promotion for a specified period not exceeding  one year;

(iv)       dismissal without payment of any compensation in lieu of notice.

In case of a non-workman who commits misconduct (amounting to the corrupt act), the employment contract between the employer  and employee, and the company  HR/ Management Policy, shall determine how to regulate the matter. The company may: